It's a general field. There are quatitative tools such as differential equations.

The branch of math for how systems change over time. It gives us vocabulary and tools for describing dynamics It's the attempt to describe general principles regarding systems that change over time using deterministic equations. Universaility in Chaos - Characteristics that are universal across a wide set of chaotic systems. It's these characteristics that may be predictable. 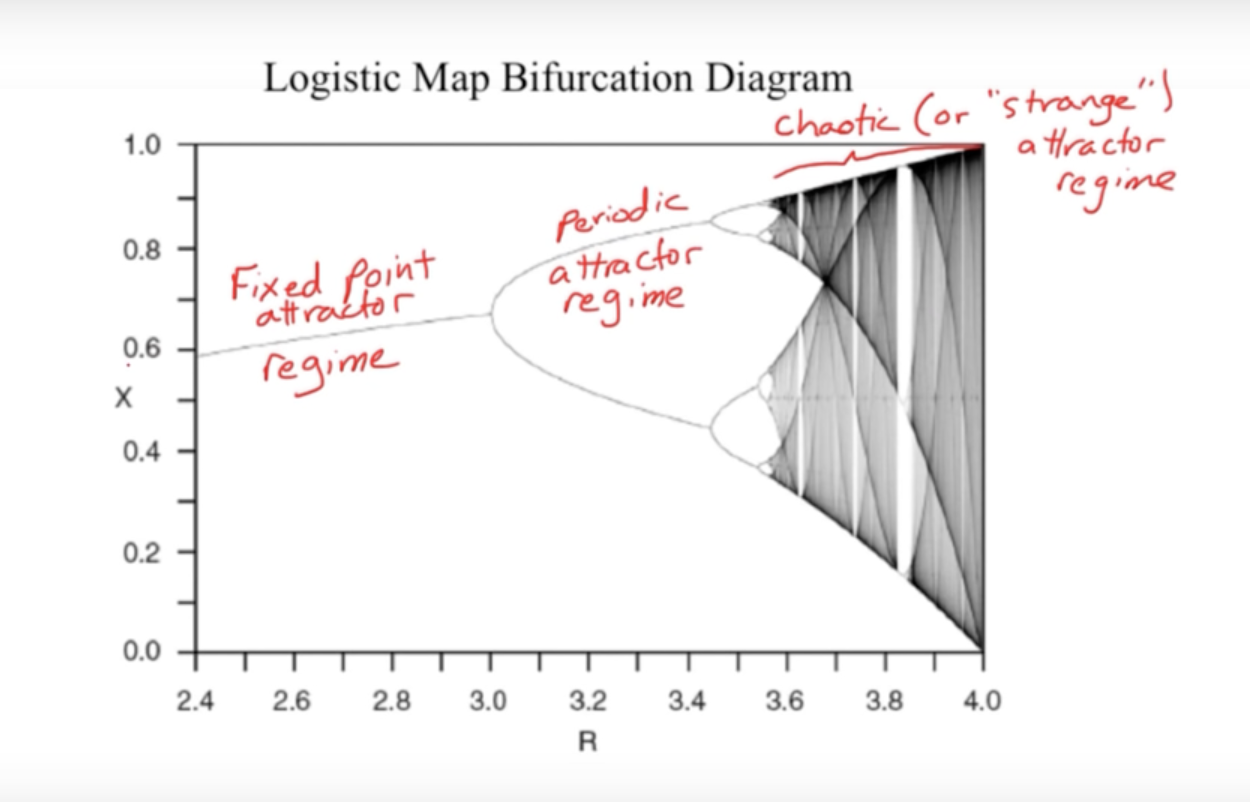 There are "Unibody maps" or "one-humped maps" like the Logistic Map. They all share some universalities like Feigenbaum's universal constant and the eventual rise to chaos.